Exemestane is a steroidal Aromatase Inhibitor (AI) that is most commonly known as Aromasin.

Exemestane was first released on the U.S. market in 2000 after shortly gaining FDA approval a few months prior in 1999. The primary purpose of use as with most AI’s would be to combat breast cancer in post-menopausal women. Shortly after, the AI would begin to gain a lot of popularity among anabolic steroid users for its ability to protect against estrogenic related side effects. This action is very similar to the older and more popular AI’s in Arimidex (Anastrozole). It would also gain a fair amount of popularity during Cycle and in Post Cycle Therapy (PCT) plans among steroid users. It was not the first AI to gain such popularity but would prove to be a little more advantageous for this purpose than most AI’s

Exemestane - a new generation of drug that blocks enzymes responsible for aromatisation.

As a result of the drug are suppressed 80-85% estrogens in the body of the athlete.

It is recommended to take Exemestan during meals or after meal.

Exemestane can be part of your cycle. (Exemestane during steroid cycle prevents the side effects that steroids can cause - flavoring).

Also Exemestane can be used as Post Cycle Therapy.

To be store in a dry place, protected from light, at a temperature of 15-25 ° C. Keep out of reach of children. 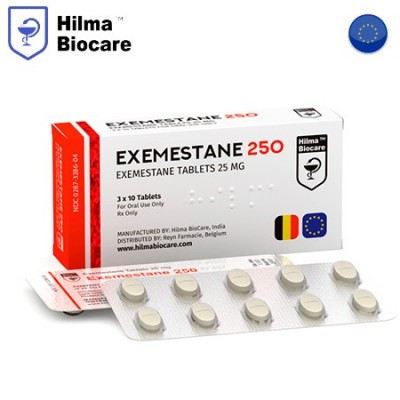 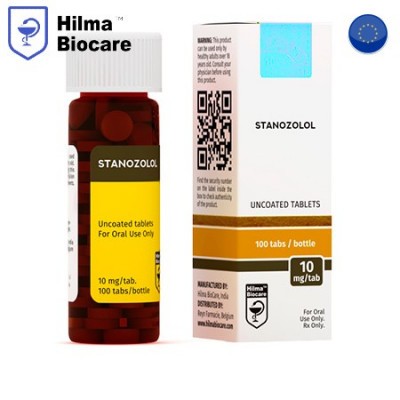 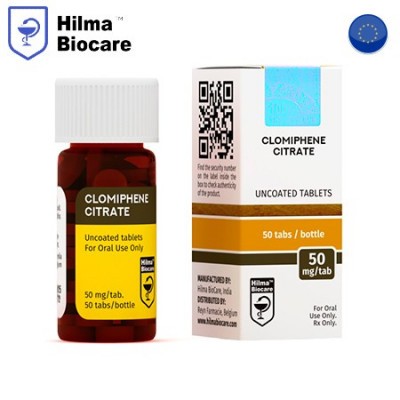 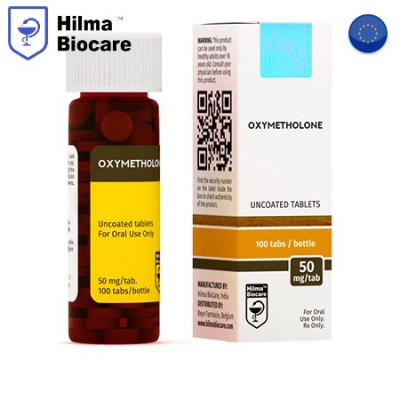 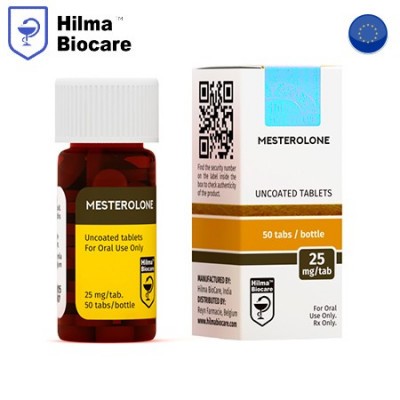 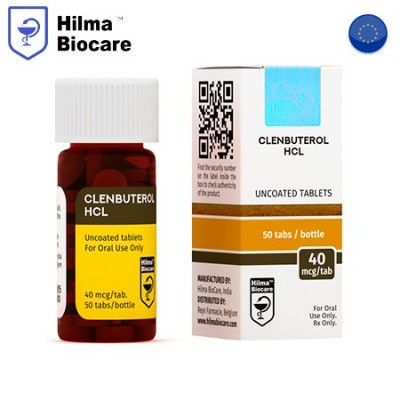 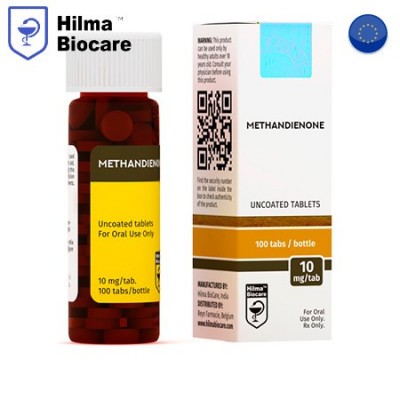 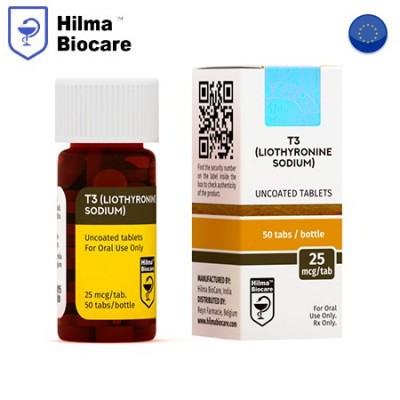