Methandienone represents one of the only anabolic steroids that were developed for the sole purpose of performance enhancement. The compound did carry listed therapeutic uses at one time, but performance was the true reason this steroid was given life.

Through the 1940’s and 50’s the Soviet Union had begun to dominate the Olympic games, and the use of testosterone by many of its athletes left the rest of the world lagging far behind. During this time, U.S. Olympic team Dr. John Ziegler would learn of the U.S.S.R.’s steroid use, and quickly would aid in ensuring his athletes would match up. In 1958, with the help of Dr. Ziegler, Ciba Pharmaceuticals would release the first batches of Methandrostenolone under the trade name Dianabol. The compound was designed in an effort to maintain the anabolic properties of testosterone with less androgenicity in a fast acting, powerful method.

Tamoxifen Citrate with dosage of 20mg during 2-4 weeks, in final week the dosa is gradually reduced to a complete zero.

It is necessary to monitor your blood pressure.

After your cycle, you can use a testosterone booster for 3-4 weeks 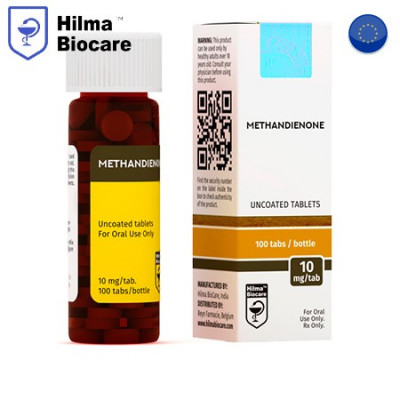 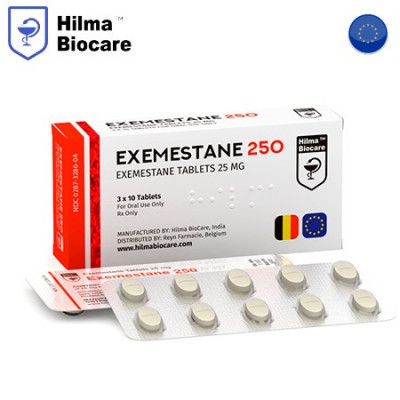 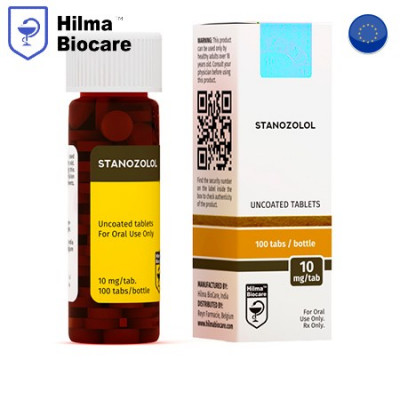 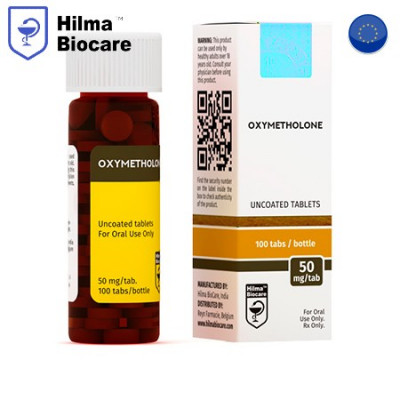 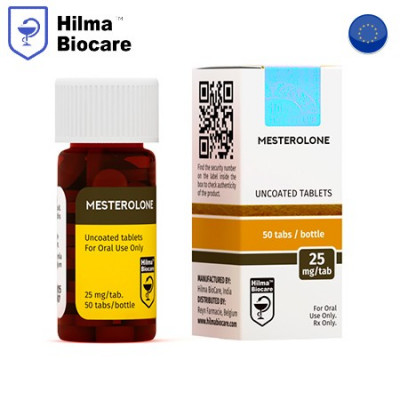 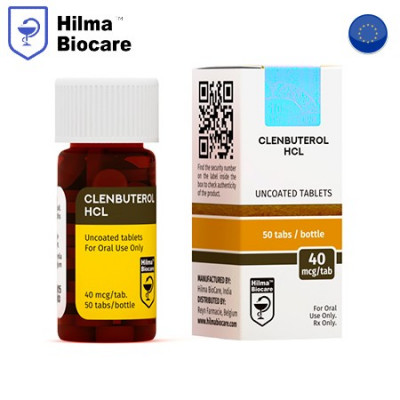 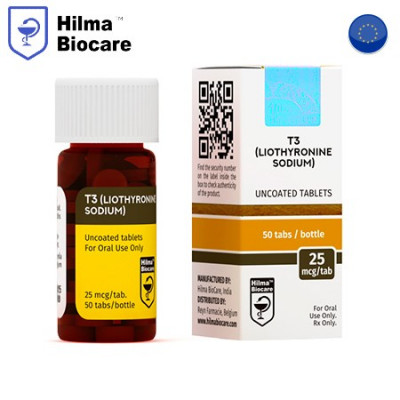