The use of Human Growth Hormone was first successful in 1958. At this time, HGH was a pituitary extract; it was directly extracted from the pituitary of human cadavers. In 1985, the U.S. FDA would ban its use.

With the FDA banning HGH extract, soon after somatrem would be released. This was not a pure HGH match but rather a contaminant free variant of the hormone. Shortly after, Kabi Vitrum of Sweden would bring forth the means of synthesizing pure Human Growth Hormone. This would be a pure synthetic and contaminant form of HGH known as Somatropin. This process was made possible thanks to recombinant DNA technology, and since that time all synthetic HGH, regardless of the brand, is officially known as Somatropin. When it comes to the effectiveness and traits associated with Human Growth Hormone, synthetic or naturally derived there is no difference.

There is a theory that HgH is possible to use as PCT. While HGH can be useful, you will only be using it if you were using it on-cycle; HGH is something that must be used for extended periods of time, and there’s no point in adding it into a PCT plan that’s only going to last a few weeks.

The drug can inhibit thyroid function which can reduce the result, therefore it’s recommended include in to the cycle thyroxine in a dose of 25 micrograms per day, during all cycle.

It’s also can increase your level of glucose. Because of that, depends of dosage and duration of cycle you can add insulin to maintain normal glucose level. 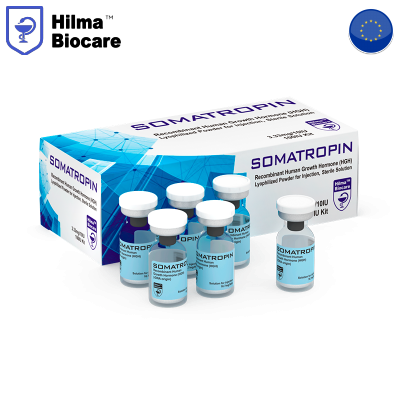 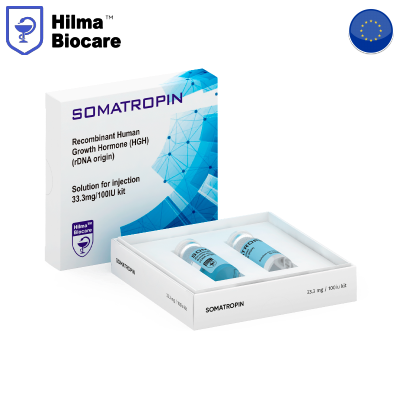 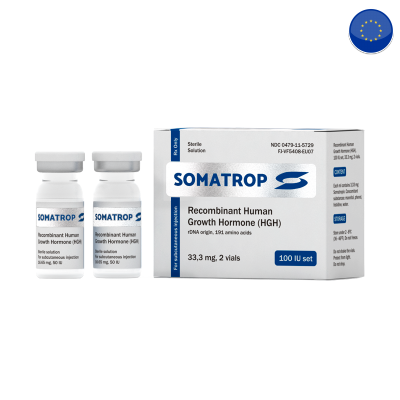