Trenbolone Hexahydrobenzylcarbonate represents the dominant large ester based Trenbolone compound on the market. It was first released by the France based Negma Laboratories in the late 1960’s under the trade name Parabolan. This represents the first and only Trenbolone hormone to ever exist in human grade form. Parabolan was prescribed for many years in cases of malnutrition, which will make a lot of sense as we dive into the compound. It was also prescribed to treat osteoporosis in some cases, as well as in the treatment of cachexia. However, in 1997 Negma would pull Parabolan from the market. As the first human grade pharmaceutical Trenbolone compound, it was also the last.

Parabolan is very similar to the more popular Trenbolone Acetate compound. The only difference is the ester attached, as Parabolan will provide a much slower release of Trenbolone requiring fewer injections. The functional traits and characteristics of the Trenbolone hormone do not change based on the attached ester.

Trenbolone is five times (5x) more powerful than Testosterone in both its anabolic and androgenic effects.

Post Cycle Therapy is recommended and starts after 15-20 days after last injection.

Start with Tamoxifen citrate from the beginning of the last week of the cycle and continue taking it for 3-4 weeks.

Most will find their standard PCT of HCG, Clomid (Clomiphene citrate) and/or Nolva(Tamoxifen citrate) to be effective but many will need to extend the duration a little more than any standard PCT. 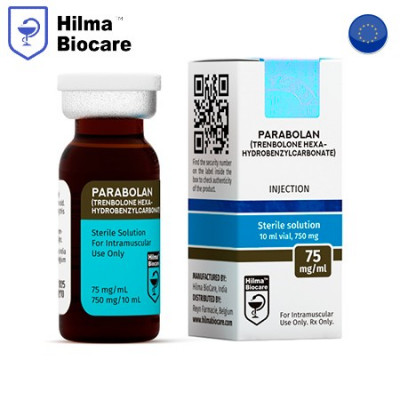 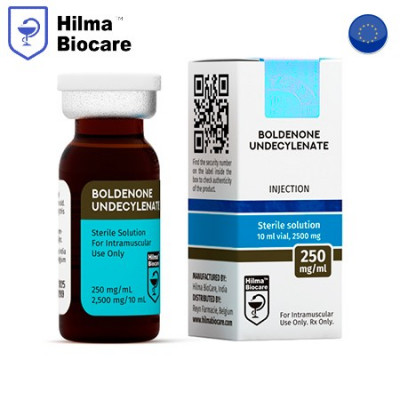 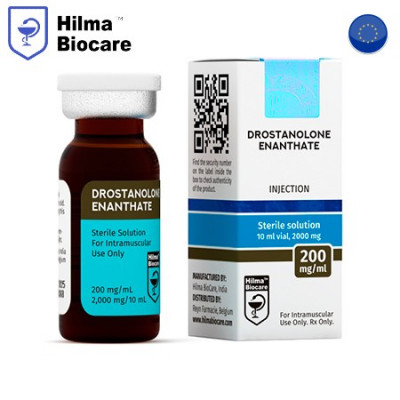 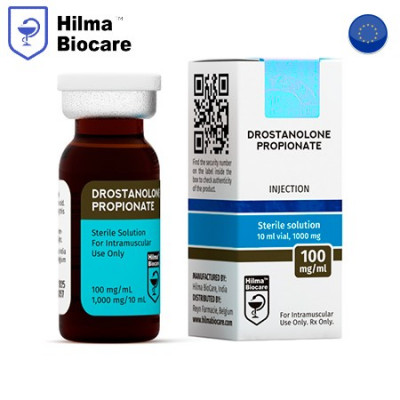 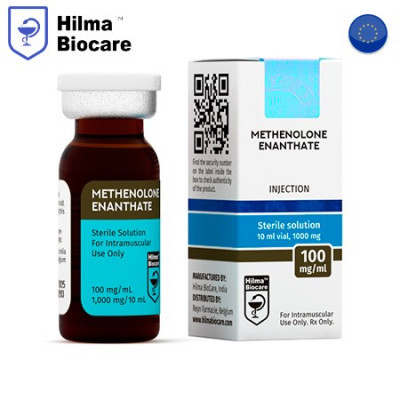 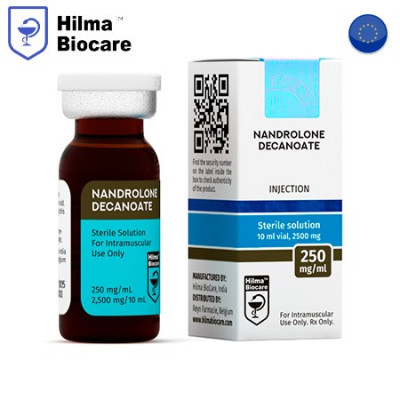 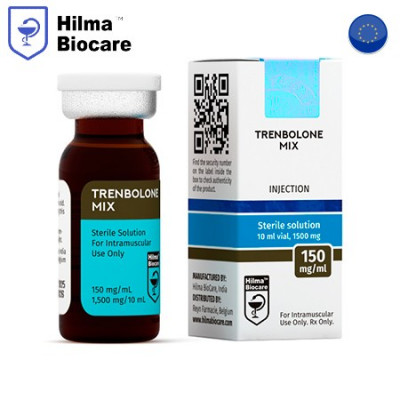 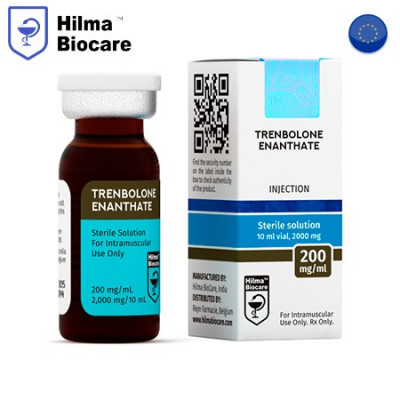 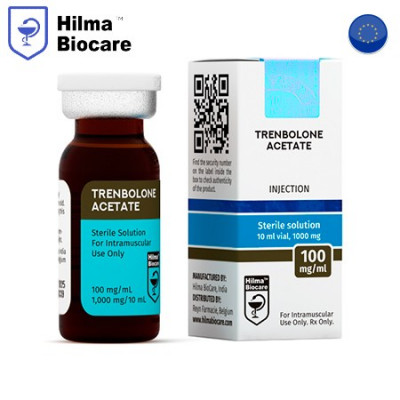